Rathlin O’Birne lighthouse went into operation on 14 April 1856. In 1974, a Radioisotope thermoelectric generator was installed, making it home to Ireland’s first nuclear powered lighthouse. However, by 1987, the power output of the RTG had dwindled to an insufficient level and the lighthouse was converted to wind power, which was in use until 1991 at which point it was converted to solar power. 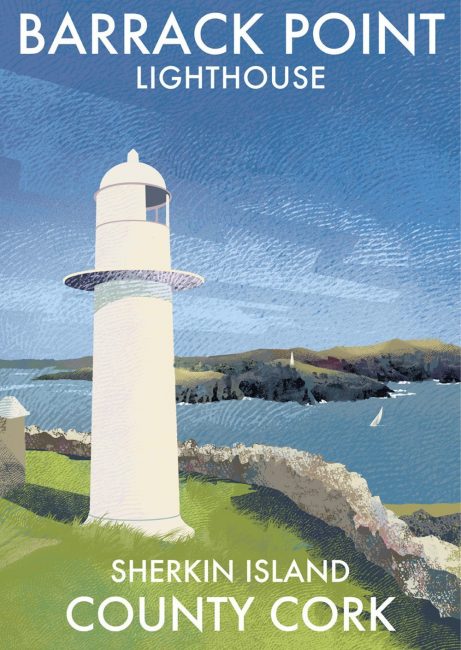 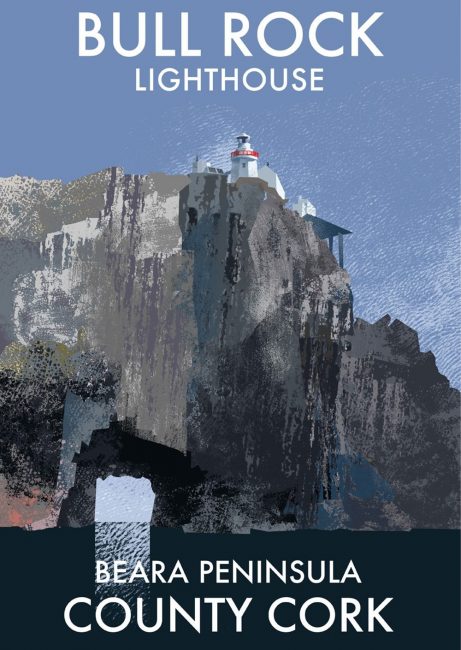 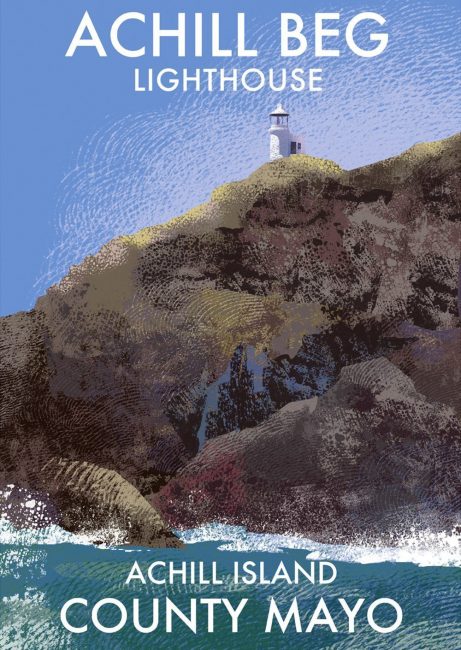 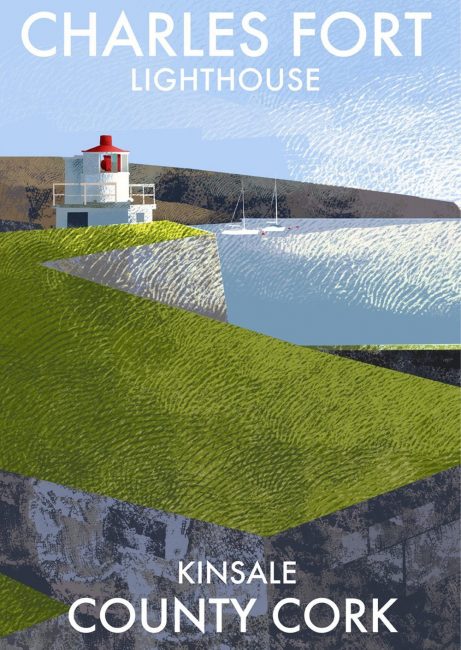