Order two or more unframed prints and we'll ship them free too! 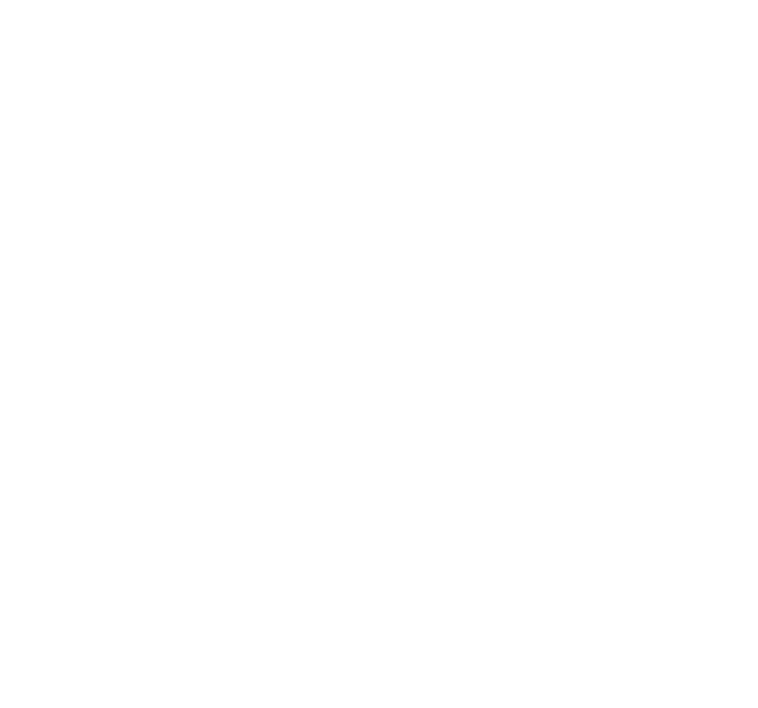 The Commissioners of Irish Lights, based at Dún Laoghaire, Dublin are responsible for the major lighthouses around the island’s coast. There are 66 lighthouses, 20 beacons and over 100 buoys in their charge ranging from the oldest working lighthouse on these isles at Hook Head, County Wexford to the triplet of lights on Rathlin Island off the causeway coast in Northern Ireland and back to the southern shores and the imperious and forbidding Fastnet tower, a familiar silhouette to participants in the biennial race named after it, which sets off from Cowes, on the Isle of Wight, rounds the lighthouse and finishes six hundred and eight nautical miles later in Plymouth. 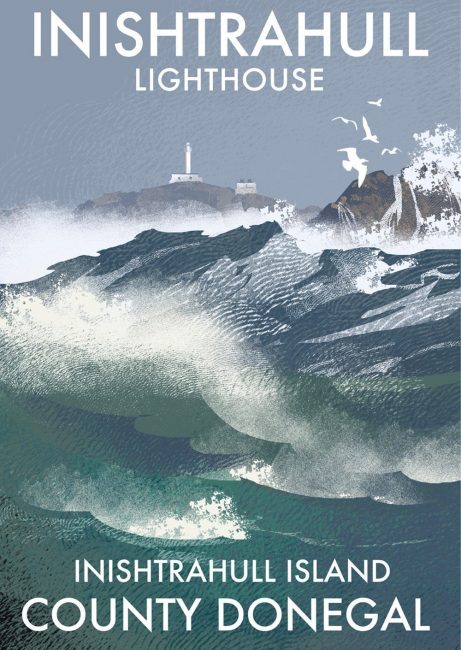 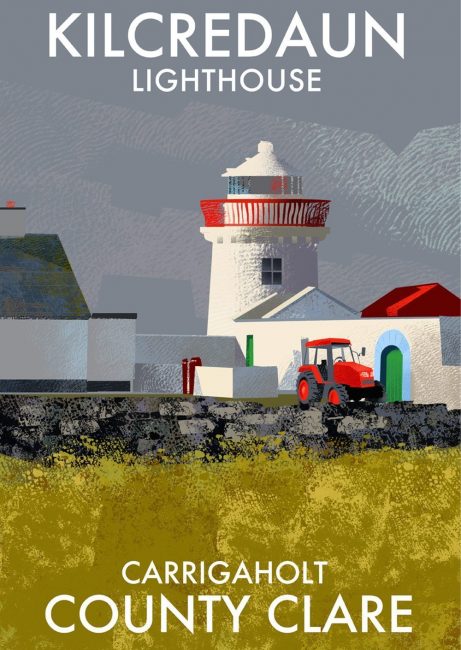 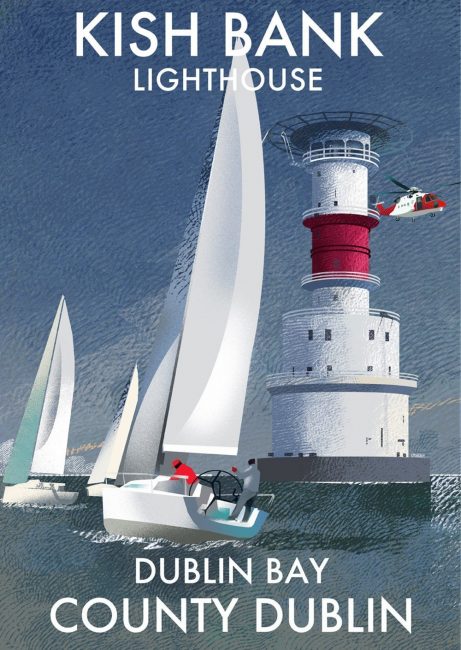 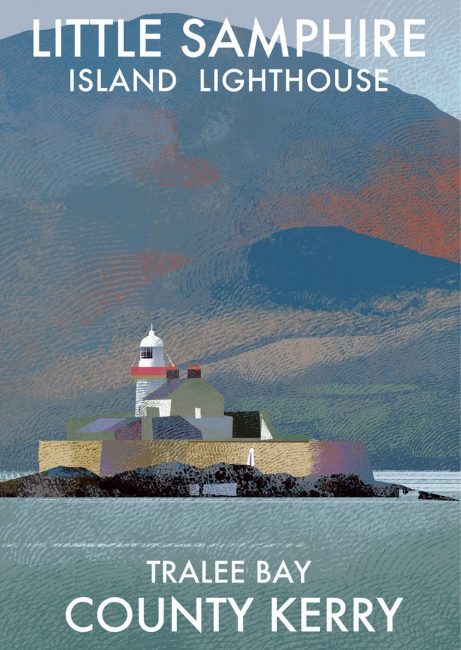 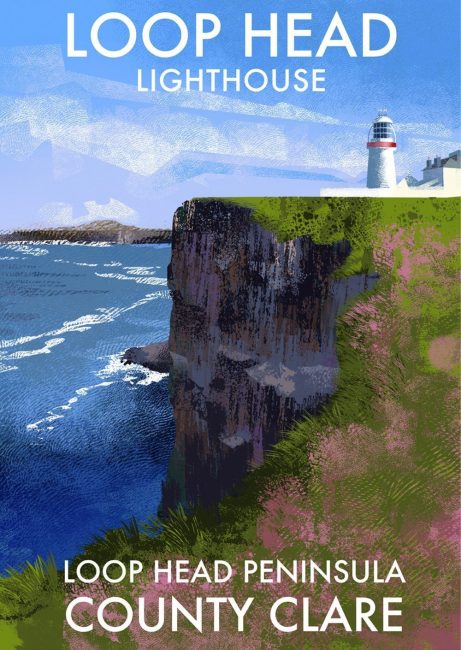 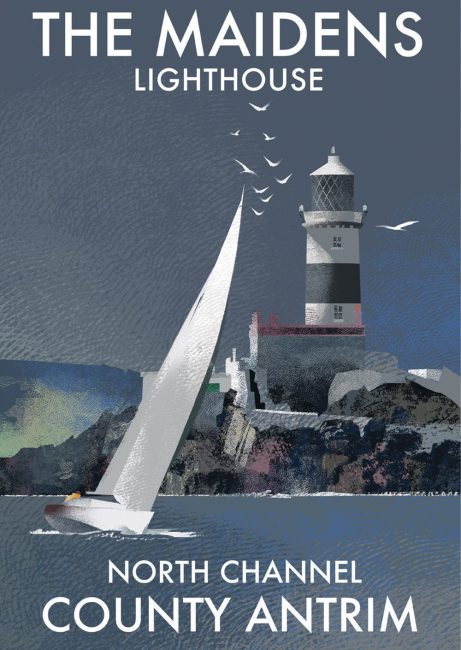 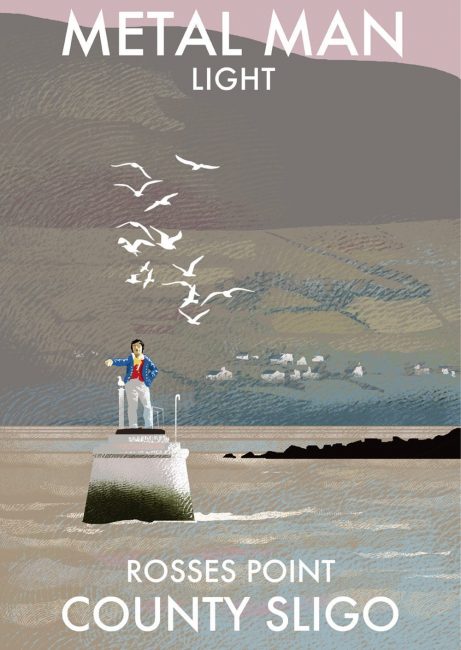 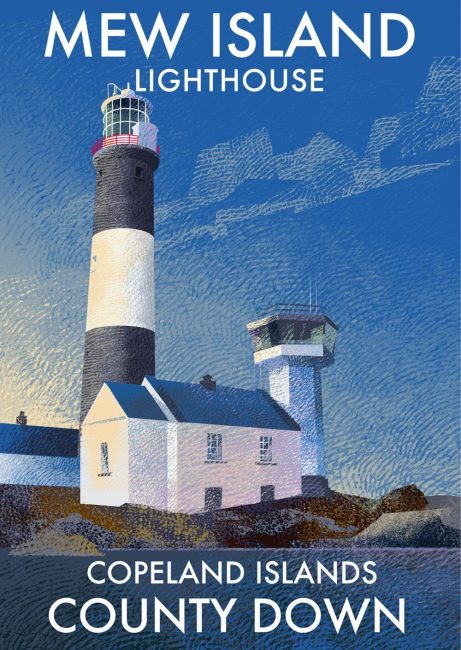 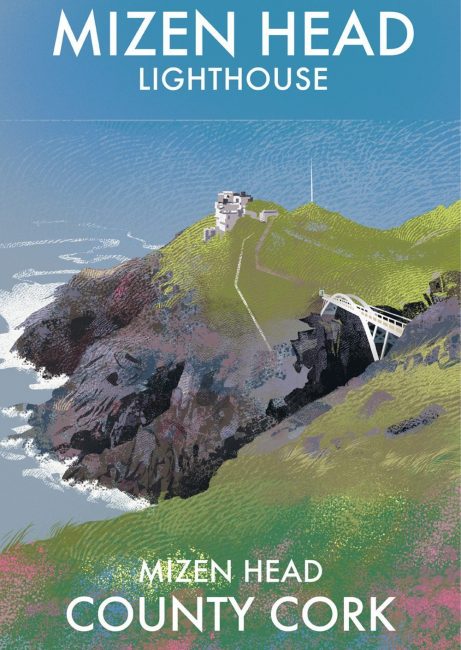 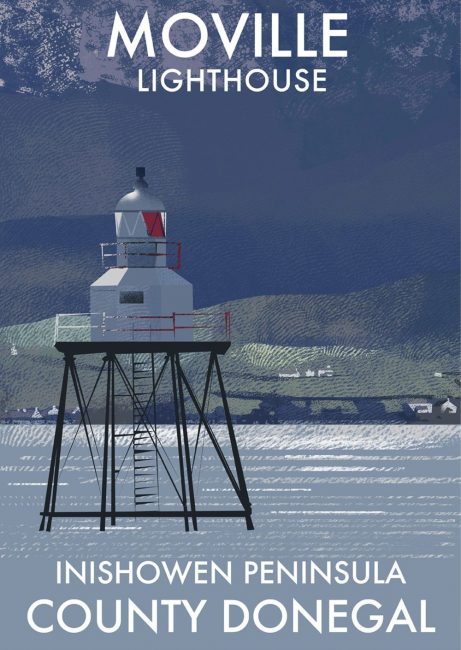 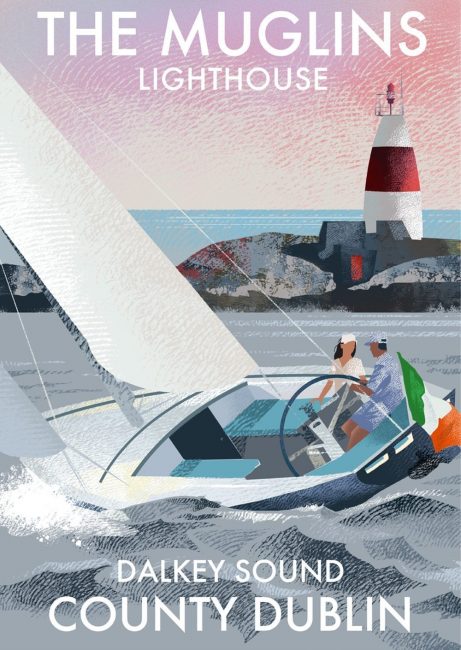 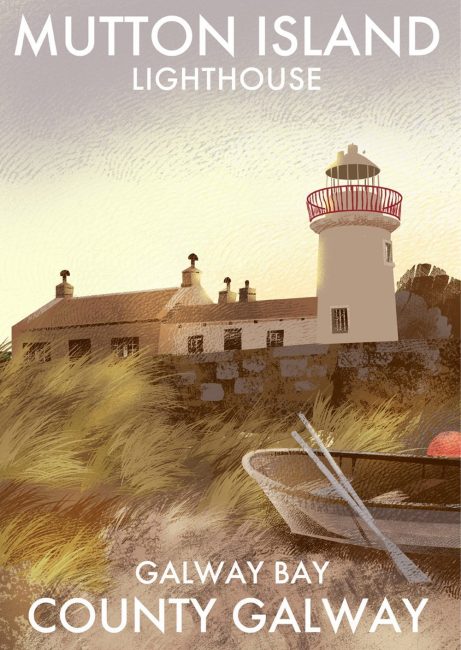 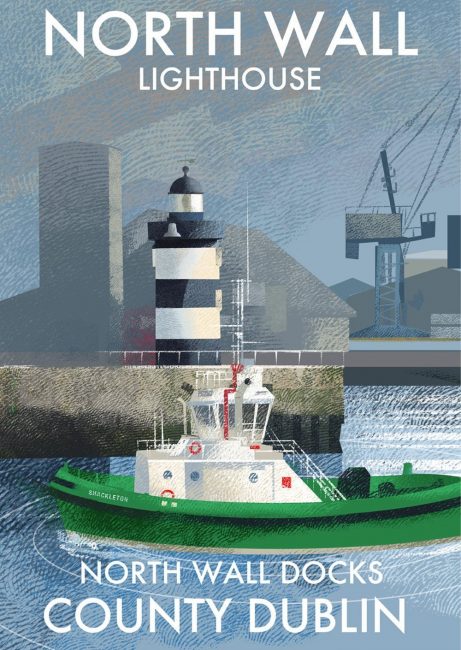 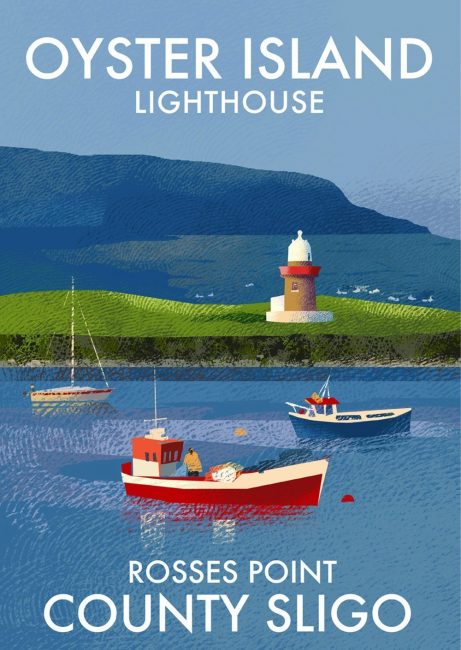 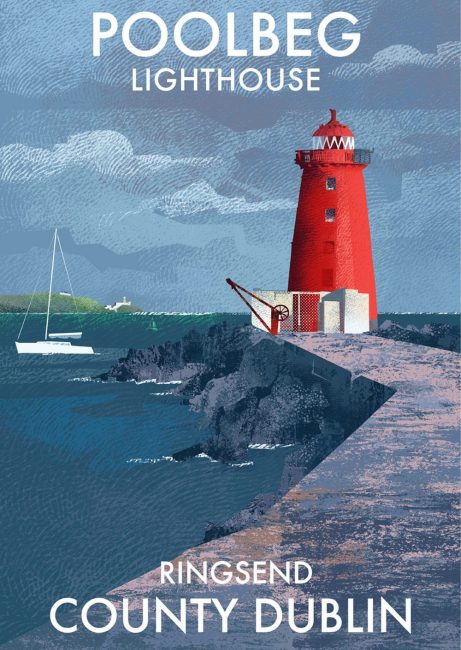 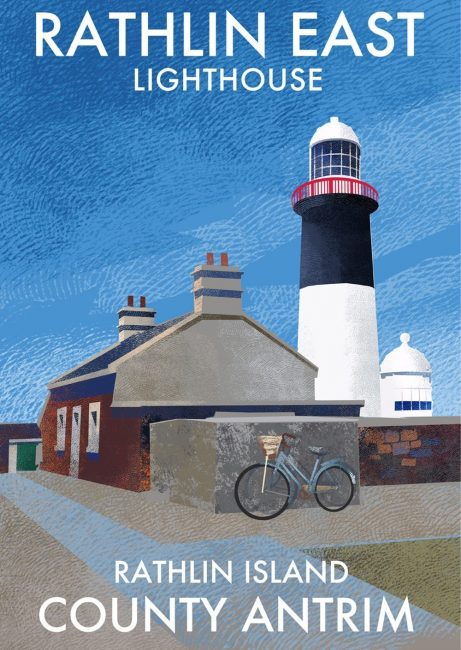 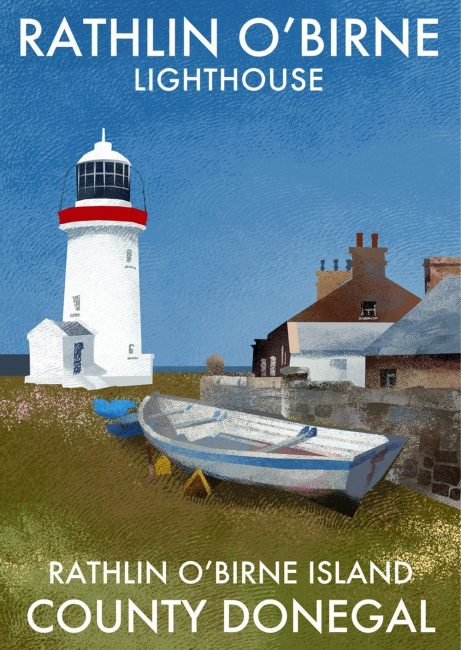 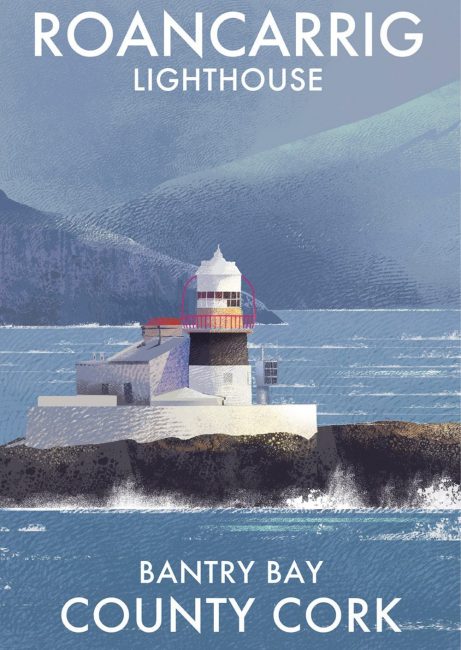 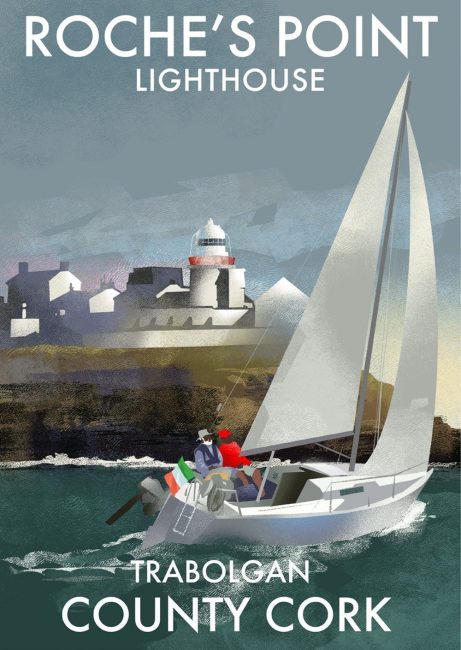 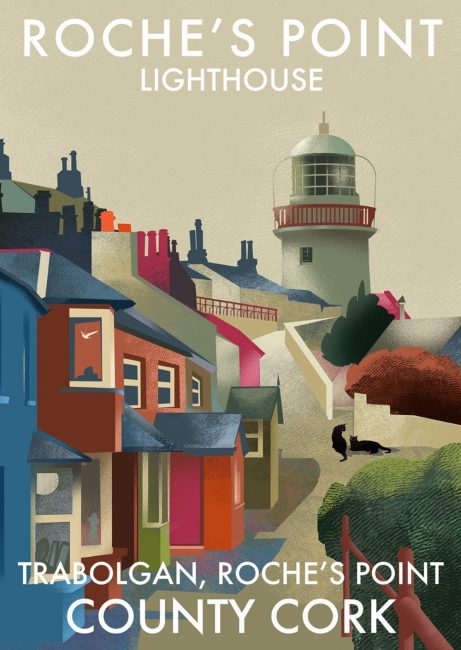 We use cookies to provide the best experience. You may review or change these settings at any time.
Cookie SettingsAccept All
Manage consent